On 06.10.2018, we celebrated our club’s 60th Anniversary.
On 23 April 1958, the first event for interested members took place in Geilenkirchen.
A little later, the LSV Geilenkirchen was founded. (At this time it was called LSV Selfkant)
Our celebration took place in one of our hangars.
Three special features should be highlighted here: 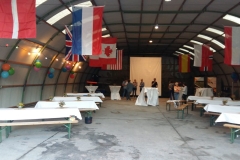 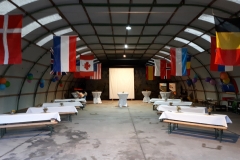 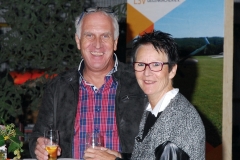 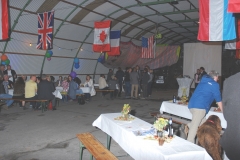 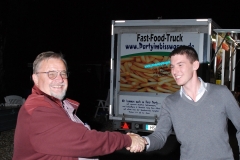 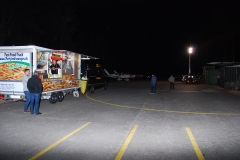 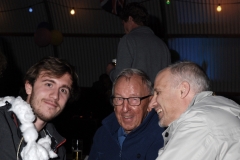 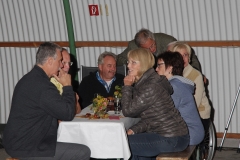 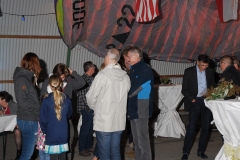 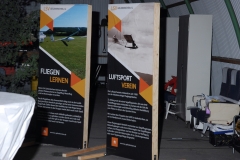 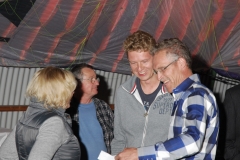 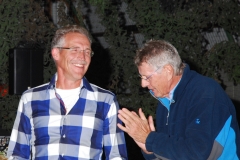 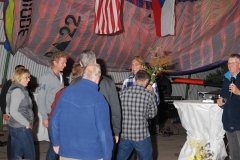 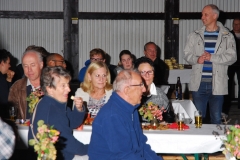 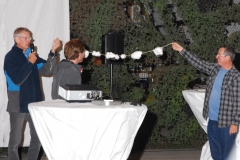 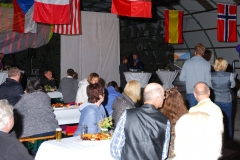 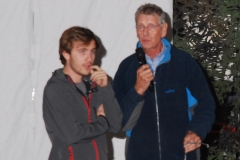 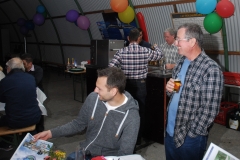 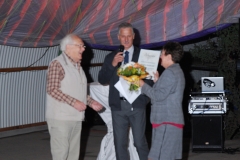